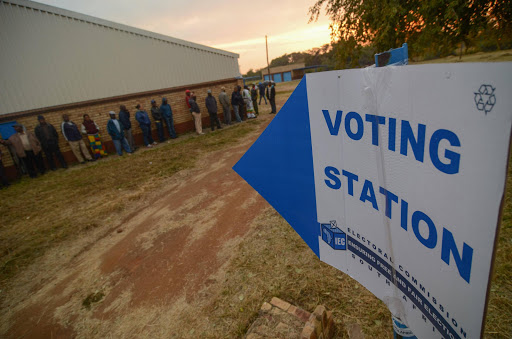 Objections to the uPhongolo Ward 7 voters’ roll have forced a last-minute postponement of its by-election‚ which was due to take place on Wednesday.

The postponement leaves only Msunduzi Municipality’s hotly contested Ward 32 in Pietermaritzburg to battle it out.

Bapela said the Electoral Commission had approached the Electoral Court to approve the postponement to “allow further investigation and rectification‚ if necessary‚ of objections to the voters’ roll”.

The ANC lodged an objection to the accuracy of the voters’ roll‚ claiming that approximately 380 voters – about 10% of the 3‚983 registered votes – were incorrectly registered in the ward.

The ward became vacant in December when councillor Mbhekiseni “Pat” Khumalo was shot dead at his house by assassins pretending they were residents needing assistance.

Maritzburg’s Ward 32 became vacant when former DA councillor Clive Lotz defected to the ANC after being appointed manager in the Speaker’s office.

The ward is contested by the DA‚ which is fielding pastor Shawn Adkin‚ the ANC’s candidate is Merle Williams‚ while the IFP is fielding Sakhile Makhathini.