Water wasters: Should the middle class be punished with a sin tax? 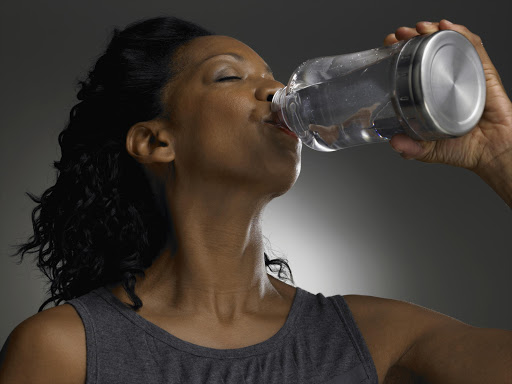 “If only we could get enough mealie meal every day‚ then I could still eat‚ get dressed and go out‚ and no one would know I hadn’t eaten properly.”

These are the words of Pawulina Salepe‚ from Warden in the Free State‚ contained in a report by Oxfam on the country’s 2015/16 drought.

The report‚ titled A Harvest of Dysfunction: Rethinking the Approach to Drought‚ its Causes and Impacts in South Africa‚ focuses on the plight of the poor and black women.

It shows that the consequences of the drought “bear down on women’s bodies”‚ as most are forced to spend more time searching for food specials and sacrifice meals to feed others.

Other consequences of the drought include poor nutrition. More than 30% of the nation’s children under the age of five are under-nourished and stunted‚ the report points out.

“Limited food diversity and low nutrition also has health outcomes; these are reflected particularly in non-communicable diseases such as obesity‚ diabetes‚ hypertension and heart disease. More women are visiting clinics with these conditions‚” the report said.

Emerging farmer Maria Zimu‚ who supports a family of more than eight‚ said her purse and family’s nutrition had taken a beating during the drought. As a result‚ she was no longer able to put beef and vegetables on the dinner table.

“The drought affects my family because I have to buy 800kg of maize at a sum of over R600 per month‚ and the maize to feed my chickens.

“I’ve been struggling with water. I’ve been drinking water with the cows and goats. The cattle are not good enough for sale.”

The report documents steep food price increases – resulting from an unregulated market as well as the impact of the drought – affects South Africans.

“The maize price is a huge problem. When I think that 12.5kg used to be something like R40 and now it’s over R100‚ it is causing real difficulties‚” Sipho Baloyi from Limpopo told researchers.

The drought narrative has‚ however‚ catered to middle class needs.

“Water tips given [in the media] are for the middle class – ‘Don’t water your garden. Don’t fill your pool’‚” said researcher Yves Vanderhaeghen.

The report calls for the equal and sustainable distribution of water resources‚ with interventions such as the roll-out of water tanks to all low-income households and the introduction of a “sin tax” on goods frequently consumed by the middle class‚ like beef‚ chocolate and coffee‚ which use high amounts of water in production.