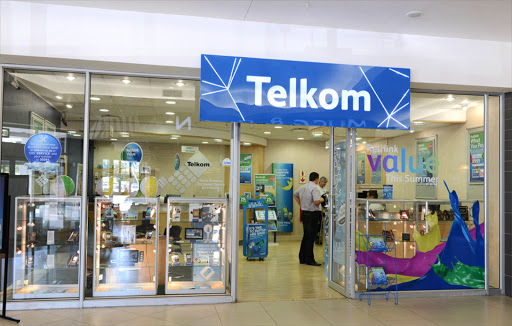 Tasima has made a last-minute payment to Telkom‚ averting pandemonium that could have struck vehicle licensing centres across the country by collapsing the electronic national administration traffic information system (eNaTis).

“The people that are at court with us‚ that is Tasima‚ in the latest affidavit that we were served with on Friday‚ confirmed that there will be no tampering in terms of the Telkom lines to the effect that they have even effected some payment that was due to Telkom‚” he told the station.

Telkom had threatened to cut data to the system today if payment was not received by last Friday and Msibi has allayed the public’s fears‚ saying it was all systems go and there will be services at the licensing and vehicle testing centres.

“We are certain that it will be all systems go and all clients will be served at all our (centres) despite the earlier threat that the lines will be cut...in terms of the court papers‚ until Thursday there would not be any action that will be taken to jeopardise all our service providers‚” he said.

Msibi said if the data was to be cut‚ the system would be plunged into a “state of pandemonium” because the public would not be able to register their vehicles and renew vehicle licences‚ while car manufacturers would be unable to register new vehicles.

“The same as the banks and everybody that transact with us on a daily basis...but the public should not panic. We have made arrangements and ensure that we have a risk management plan. It would not happen‚” he said.

Telkom spokesperson Gugulethu Maqetuka would not confirm receipt of payment.

The RTMC and Tasima are currently locked in a court wrangle over the operation of the eNaTis system‚ with the Constitutional Court ruling in November last year that the extension of the contract to Tasima was illegal.

The court ordered Tasima to hand over the system to RTMC but this is yet to happen.

Last week the RTMC approached the high court in Pretoria‚ on an urgent basis‚ for an order forcing Tasima to hand over the system and vacate its premises in Midrand.

RTMC wants all access codes‚ keys‚ source codes and data for the system. In his supplementary affidavit to court‚ Msibi pointed to two weeks of a near collapse of the eNaTIS experienced during 2007.

“The economy was reported to have suffered R1 billion loss and yet the system had not collapsed completely. A complete collapse would be catastrophic‚ at a period that our country can ill afford‚” he said.

The matter is back in court on Thursday.