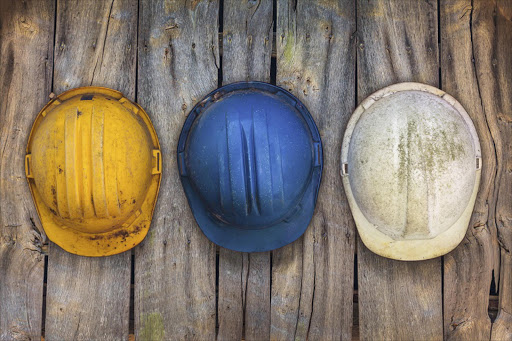 Abel Abugalo described in chilling detail how he and other illegal miners were forced by “security guards” to carry the bodies of colleagues who were shot dead earlier this month in Benoni‚ near Johannesburg.

Fourteen illegal miners were killed in what is suspected to be a turf war between illegal syndicates who employ their own security.

“They were holding guns and forced us to carry those bodies because they don’t want police to come to their holes and know where the bodies have come from‚” said Abugalo.

A turf war between the Basotho and Zulus is being fought as each group takes ownership of certain mine shafts.

Abugalo said he and his team had gone to the Van Ryn mine shaft and were met by Basotho security guards. As they approached a shaft‚ they heard shots and hid underground until morning.

When they emerged‚ the security guards asked for a protection fee. “They told us to fetch the bodies in the shaft they were guarding. We found six dead people‚ we took them out and they forced us at gunpoint to carry them to the railway line‚” said Abugalo.

When zama zamas die‚ their bodies are removed from mine shafts and placed at the nearest road.

“We write phone numbers of their family members on their arms so that when they find them they can call their families‚” said another illegal miner‚ Endurance Kazemebe.