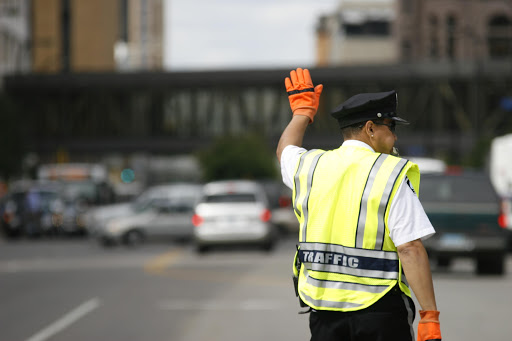 The electronic national administration traffic information system (eNatis) has already started crumbling‚ with some vehicle licensing centres affected‚ due to Tasima’s stalling in handing over the system to the Road Traffic Management Corporation (RTMC).

This according to an affidavit of the corporation’s boss‚ Makhosini Msibi‚ filed in the Pretoria High Court.

“The RTMC has learned through reports from various officials in provinces that various eNatis sites (these include driver’s licence testing centres‚ vehicle testing stations and registering authorities) have been collapsing since 23 January 2017‚ in that one or more of their core legislative functions has been compromised‚” Msibi said in the affidavit.

He said the sites were part of the eNatis system‚ whereby members of the public obtain various services related to their vehicles and driving licences.

He said a number of eNatis sites had collapsed‚ with services to the public interrupted across the country. This included driver’s licensing and testing centres like Bela-Bela and Hermanus which‚ he said‚ had totally collapsed.

He said the snowball effect of this collapse was that new driving licence cards and professional driving permits cannot be issued; aspirant drivers‚ despite test dates being scheduled well in advance‚ cannot sit for their learners examination and that licensing fraud will be encouraged at sites where computerised learner’s licence testing equipment have been installed but cannot be used.

Msibi lamented the fact that motorists were unable to renew their licence discs‚ saying although the licence discs could be renewed later by backdating the transactions‚ this practice opened the door for rampant fraud.

He said law enforcement was rendered ineffective due to the fact that motorists were‚ in the absence of the eNatis information to renew vehicle licences‚ forced to drive with unlicensed vehicles in contravention of the National Road Traffic Act.

The court is set to decide on the fate of the system as the RTMC seeks an urgent order forcing Tasima to hand over the system.

In November last year the Constitutional Court declared that the extension of the contract‚ in terms of which Tasima has operated the system since 2010‚ was invalid and ordered Tasima to hand over the system to RTMC within 30 days.

However‚ Tasima failed to comply with the court order and transfer the system to the agency.

Simon Zwane‚ RTMC spokesperson‚ said the corporation wants the court to order Tasima to comply with the Constitutional Court order and hand over the system and vacate the premises from which is operates the eNatis as these premises are a national key point.

It also seeks an order declaring that Tasima and its directors are in contempt of the Constitutional Court ruling instructing it to hand over the system. — TMG Digital