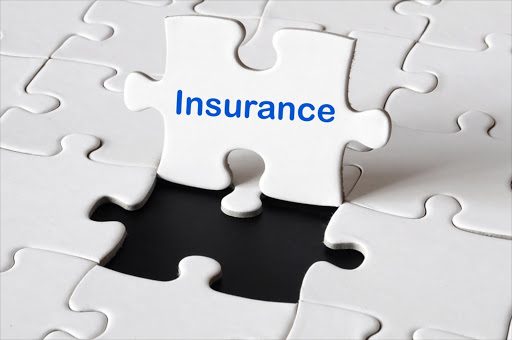 The Black Management Forum (BMF) says its call to have companies operating in financial services sector dismantled will not be hampered by capacity and capital constraints.

BMF deputy president Dumisani Mpafa told Sowetan on Thursday there was a need to amend legislation to make companies in the financial services sector offer just one type of service.

Mpafa said‚ for instance‚ banks should offer banking services and not provide a service like insurance.

He said banks should stop providing different services and products.

“You build capital as and when the need arises. For instance you will not have a black chief executive with 20 years experience [in banking].”

“There are a lot of black executives who are sitting in these financial institutions. However‚ there are few of those executives than what we would have wanted‚ but we have something to build on‚” he said.

“For transformation to happen‚ the first thing that needs to happen is that we need to unbundle and break up these operations because they don’t only dominate one area of the financial services sector. They dominate right throughout … like in the insurance industry and different distribution channels‚” he said.

Mpafa said the country needs to consider whether banks should only do one part of the business and offer the other parts of business to black entrepreneurs.

“This can be driven through legislation [which will stipulate that a business] cannot dominate a value from inbound to outbound‚” he said‚ adding that this would encourage competition.

Mpafa said African Bank and Meeg Bank failed due to the dominance of the big four banks.

He said failure to amend the legislation could result in the masses revolting.

“Assets that these companies have built over years can quickly disappear once the majority (of the population) take up arms against established business.

“We are trying to have an economy that is good for everybody and for social cohesion‚ which will result in [established businesses] making more money because more people will be generating an income‚” he said.

Cas Coovadia‚ the managing director of the Banking Association of SA‚ which represents commercial banks‚ said he could not comment on the matter because he has not seen BMF’s representation.