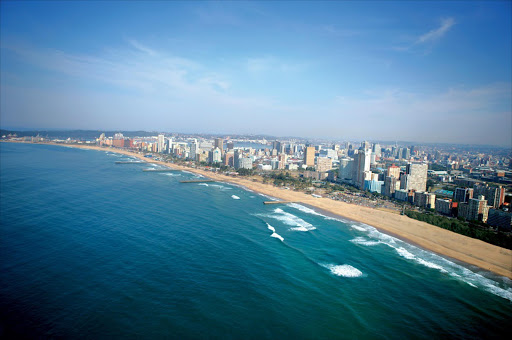 Durban once again tops the list of South African cities in the annual Mercer Quality of Living survey.

Durban is ranked 87th globally‚ followed by Cape Town in 94th place and Johannesburg in 96th.

The survey aids multinational companies to set benchmarks to compensate employees fairly when placing them on international assignments.

This is the fourth consecutive year Durban has beaten out the other economic hubs.

Ilya Bonic‚ senior partner and president of Mercer’s Career business‚ said that easy access to transportation‚ reliable electricity‚ and drinkable water are all important considerations when determining hardship allowances based on differences between a given assignee’s home and host locations.

“Economic instability‚ social unrest‚ and growing political upheaval all add to the complex challenge multinational companies face when analysing quality of living for their expatriate workforce‚” he said.

“For multinationals and governments it is vital to have quality of living information that is accurate‚ detailed‚ and reliable. It not only enables these employers to compensate employees appropriately‚ but it also provides a planning benchmark and insights into the often-sensitive operational environment that surrounds their workforce.

“In uncertain times‚ organisations that plan to establish themselves and send staff to a new location should ensure they get a complete picture of the city‚ including its viability as a business location and its attractiveness to key talent‚” he added.