Child 'beaten by principal' dies on his birthday 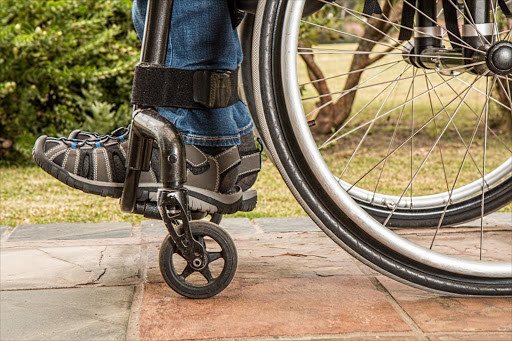 The Mpumalanga schoolboy who was left paralysed after he was beaten up, allegedly by his school principal, died on his birthday on March 19.

"I had bought him a coffee mug as a birthday present, but he never got to use it. It is still wrapped," said Siphamandla Choma's mother Christina.

She said she had planned to give her son the gift - a white coffee mug with red flowers, hearts and the words "I love you" written on it - and buy him a cake to take to the hospital on Monday.

But Siphamandla, 14, who foretold his death, died on Sunday - the day he turned 15.

Choma said when she visited Siphamandla at the Middelburg Hospital where he had been hospitalised for two months, he told her that he was going to die and that the principal had ruined his life.

"He told me he would no longer be here and that I should trust God. He said I should fight for him and for justice.

"That is what I'm going to do for my son. The principal has deeply hurt me and my family."

Siphamandla, a Grade 3 pupil at Manyano Primary in Mhluzi, Middelburg, had not been to school after the alleged assault in June. He was allegedly beaten with a stick, swept off his feet and hit the floor, cracking his spinal cord.

He and another pupil had been accused of stealing R150 from a teacher's handbag.

Yesterday, Mpumalanga education MEC Reginah Mhaule visited the family. Mhaule said the principal was on suspension and his disciplinary hearing sat for the first time on March 17, but Choma said she wanted him arrested.

He said an inquest docket was opened and a post mortem would be done on Siphamandla to determine whether he died as a result of his injuries. - Additional reporting by TMG Digital