Train derailed due to stolen tracks 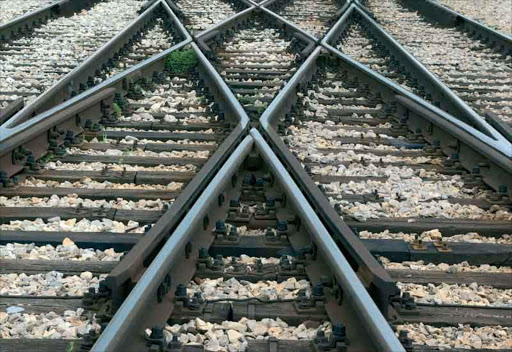 Three people sustained minor injuries when a steam train derailed in Pretoria on Tuesday as a result of tracks apparently having been removed by thieves.

Friends of the Rail train manager Steve Appleton said the train was on its way to Cullinan when it derailed.

“About 50 metres down the line‚ the train ran aground due to the fact that the tracks were removed presumably from theft‚” he said.

Appleton said the train was carrying 480 people‚ three of whom were injured.

“The three guys had minor injuries. We had to cancel the trip and took everybody back. The train has minor damages underneath.”

Friends of the Rail run public and charter train trips.