Road to Moria blocked by protestors 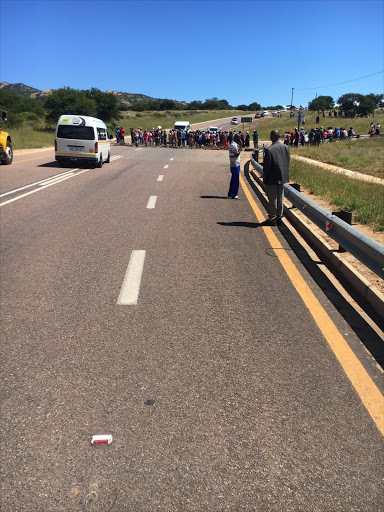 The R71 which leads to Moria in Limpopo was on Tuesday blockaded by a group of protestors from the Tzaneen area.

Police spokesperson Colonel Moatshe Ngoepe said it was not immediately clear why the group was protesting.

Images posted on Twitter suggested that the protest was peaceful.

The protestors were seen simply standing in the middle of the road‚ blocking vehicles from passing through.

Police had been deployed to the area.