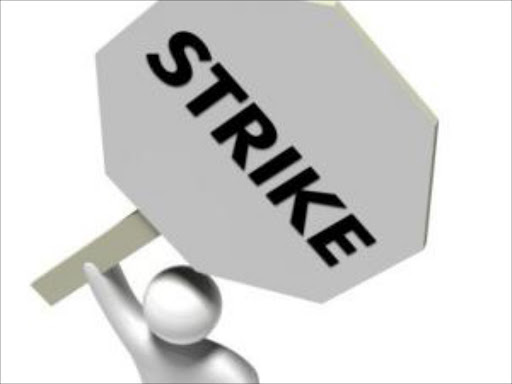 The Johannesburg Metro Police Department was expecting chaotic scenes on the streets of Braamfontein on Thursday as students were to embark on a protest.

“Violent protests are being expected in Braamfontein by members of the Joburg Social Movement on Thursday 16 March as well as on Friday 17 March by school learners under the banner of the student organisation Cosas‚” said Chief Superintendent Wayne Minnaar.

“Hundreds of JMPD and SAPS officers will be on duty to divert traffic and to control the situation‚ and the public is advised to avoid roads and areas around Metro Centre‚” Minnaar said.

On Wednesday‚ thousands of Ekurhuleni learners descended on the CBD‚ as they marched to the education department.

The group looted hawker stands and shops in the CBD.