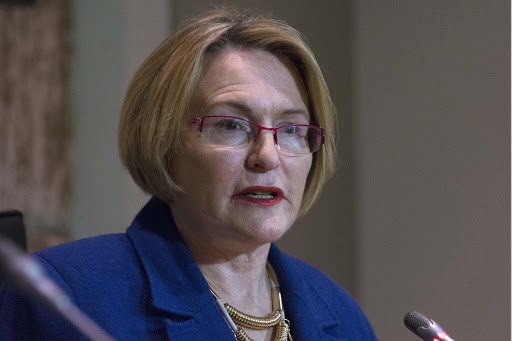 “For those claiming legacy of colonialism was ONLY negative‚ think of our independent judiciary‚ transport infrastructure‚ piped water etc‚” Zille said on Twitter on Thursday.

But one of her party members‚ Mbali Ntuli‚ who has on several occasions called her out on her opinions and tweets‚ disagreed with her.

“It was ONLY negative!! Colonialism=development argument is trash as those subjugated can attest to (sic)‚” replied Ntuli.

Ntuli is former DA youth leader and she is currently an MPL at the KwaZulu-Natal legislature.

“It’s like saying Nazism was good for German democracy and their advancements in technology‚” added Ntuli.

But Zille‚ replying to another twitter user‚ @GrahamDowns‚ said: “I do not know what positive Hitler produced. He stoked up nationalism and authoritarianism and genocide‚ and destruction.”

@NomalangaSA also responded: “Im sure next youll tell Jews to look at the positive side of Nazi Germany... we cant trust you ma’m (sic).”

@Kobbibrwn‚ was not as polite‚ saying “thats f*ck*d up helen. whats good infrastructure gon do for me when im oppressed (sic).”

But Zille hit back: “Do you think life would be better without infrastructure?”