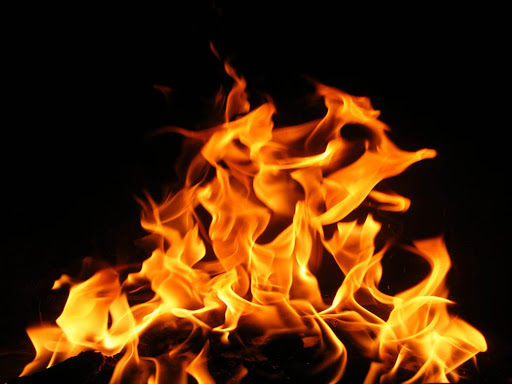 A peaceful community ward meeting in Barberton ended in violence on Tuesday night when a group of men disrupted the session and then damaged property.

“It is alleged that in that commotion five houses were damaged‚ five cars were torched as well as another house‚” Mpumalanga police said in a statement on Wednesday.

“Two people were also shot and injured whilst one was hacked with an unknown object.

SABC news named Ward Councillor Jabulani Mkhabela as a target of the attack‚ reporting that he was fighting for his life after a mob stormed his home‚ shot him in the chest and set his house on fire after a disagreement during the community meeting.

Police called on people who could assist in the investigation to make a statement at the Barberton Police Station.

The Provincial Commissioner‚ Lieutenant General Mondli Zuma‚ has deployed officers from the Tactical Response Team‚ Public Order Policing unit and the Tracking Team to deal with the situation.