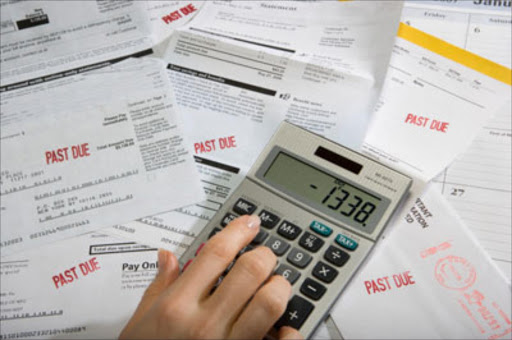 But he could not satisfy all stakeholders in the economy.

Key among these stakeholders is local government, which is where services are delivered to the people.

With combined consumer debt sitting at more than R120-billion as of 2016, consumers are experiencing the toughest economic conditions in recent times, as well as the highest unemployment rate.

There is clearly no practical relief in sight for municipalities.

The threat from Eskom to leave eight municipalities in darkness earlier this year is symptomatic of the crisis.

The situation calls for all economic stakeholders to pay more attention to the financial problems facing local government.

Over and above the 9.1% total budget allocation to municipalities, the Minister has also pronounced on what he describes as "game changers", namely, the Municipal Standard Chart of Accounts (mSCOA) - which is targeted supply chain management, enhanced revenue management and improved management of infrastructure assets.

In fact, the talk about revenue enhancement has, over the past five years, become a municipal pastime, yet very little has come to pass. As practitioners in the area of revenue management, we have come to realise that unless the problem is "nationalised", so to speak, there is very little change that individual municipalities can achieve on their own.

While we appreciate that municipalities are, by law autonomous entities, there is a need for them to share information on customers. Customers must be considered bad debtors until they have paid all their local government bills within the Republic. To achieve this will necessitate centralising the customer profiles across municipalities, as well as align credit control policies and actions thereof.

This will have a greater impact with businesses and high-income earners that can actually afford to pay municipalities, but for a lack of strict enforcement regime, are not doing so.

Municipal employees and councillors and, in fact, all state employees including state-owned enterprise s, should have their arrears deducted from their salaries.

This must be applied to government departments, which are notorious for not paying their local government bills. Treasury should consider approving deductions from their transfers. Of course, a little more thought is needed to implement these measures within the law.

Regarding municipal rates, which is actually a tax, and perhaps the least regarded of all government taxes, we need to consider a more effective collection system. Banks, as issuers of home loans and financiers of property, and who are technically the owners of such properties until they are paid up, must be considered collection agents. Thus property owners can have rates deducted from their bond or finance repayments.

Collaboration between the municipalities and Eskom is desperately needed, so electricity cut-offs or prevention of prepaid purchases can be used to force residents to honour their municipal debt.

The administrative failure and poor political management of municipalities cannot be ignored as some of the major causes of local government failure.