Populism can be nice but don't do it‚ says Jonas 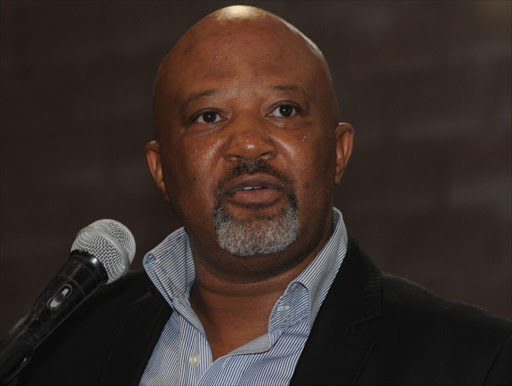 Deputy Finance Minister Mcebisi Jonas made an earnest plea to political parties to refrain from politicising social issues and called for strong leadership in the country.

“High inequality is not good for growth. We need to mature our politics and avoid populism‚ which can be nice because you must just identify a problem‚ you don’t have to fix it‚” he said.

He was speaking at a panel discussion on how to fight corruption‚ poverty and unemployment at the Gordon Institute of Business Science’s ethics and governance think tank in Illovo‚ in the north of Johannesburg‚ on Monday evening.

“Inclusive growth cannot be a conversation driven solely by the governing party. We need to engage in a new debate on how to restructure the economic sector.”

“With the rising need for a public alert on the assault of democracy‚ people are starting to be critical of how the government distributes resources‚” he said.

Jonas added that citizens should not forget that the country had made remarkable strides‚ such as the provision of basic services and macroeconomic stability‚ even though no one knows where we stood as a nation‚ given the political climate.

The effects of corruption were also scrutinised during the discussion‚ together with the importance of prioritising education and training. Amongst the deputy minister’s contributions was the fact that there should be an increasing level of confidence in the private sector‚ and equally there was a need for sound leadership in the country to bolster economic growth.

“Business plays an important role. It’s not like an insurance claim; if you put money there‚ you will get it at some point. We’ve got to generate tangible results. The fact that there is no growth is a problem for everyone. We have not prioritised economic growth. State monopoly is equally a problem‚” he said.