Taxi economics: How much of what you pay actually goes to the driver? 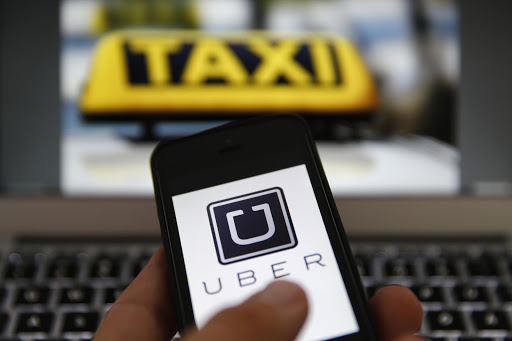 How much of the money you pay towards your taxi fare actually goes to the driver?

It’s a question at the core of meter taxi strikes that saw roads leading to OR Tambo Airport on Friday blocked causing mayhem for commuters.

At the same time‚ Uber drivers gathered in Parktown at the Uber head office in protest‚ because they feel they are not being protected by the company.

But is Uber or similar service Taxify really cheaper than a meter taxi?

The simple answer is yes. Uber and Taxify are‚ on average‚ between R30 and R50 cheaper than meter taxis

In all three centres‚ we compared prices from international airports to popular destinations.

Here’s what we found out:

Most meter services charge a minimum rate of between R20 and R50 for short trips‚ and then charge per kilometre – from the companies we spoke to‚ this was an average of about R12 a kilometre.

An Uber or Taxify cab can be used for as little as R15 for short local trips.

What the metered and Uber drivers earn

So what about allegations that Uber is killing the meter taxi industry?

TMG posed this question to a meter taxi driver who said unequivocally‚ yes.

“You see‚ the company I work for I must pay a flat rate of nearly R600 a week‚ and I get to keep the rest of the fares I make‚” said the driver‚ who did not wish to be named.

He explained that some meter taxi companies held the drivers liable for the upkeep of the vehicle.

“So that is why other meter taxi drivers are crying.”

Uber drivers pay a rider fee of around R2 per trip‚ and then 25% of the fare goes to Uber‚ while the driver keeps the rest.