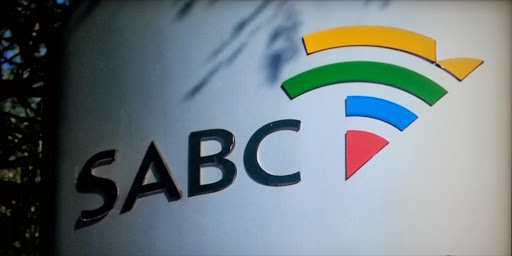 The parties argued that the failure to publish the proposed amendments was in breach of section 6(6) of the Broadcasting Act of 1999.

-It altered the substance of the upward referral policy‚ by which the CEO would be replaced by the COO to resolve disputes;

-It removed the prohibition on hidden cameras and sensational reporting in the coverage of crime;

-It removed the obligations to exercise care when interviewing people without broadcast experience;

-It removed the obligation on staff to consult the office of the Chief Legal Advisor;