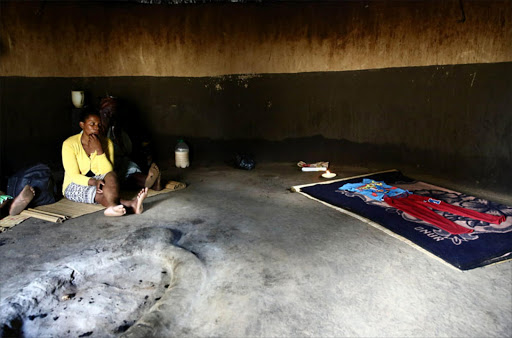 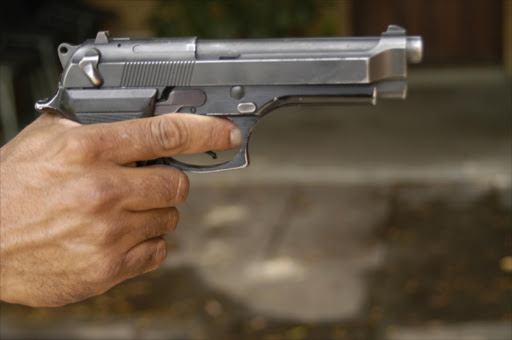 A red tracksuit and a blue Superman T-shirt is laid out neatly on a black blanket that lies atop a Zulu mat. A candle flickers and casts a dancing shadow inside the rondavel at the Dube family homestead on the KwaZulu-Natal south coast.

The mood is sombre as the family mourns the death of Bonginkosi‚ a young man whose life was cut down before he could become a teenager. The 12-year-old was shot on Sunday while picking guavas in a tree. An 87-year-old neighbour‚ who has been arrested‚ allegedly mistook him for a monkey and took aim with his shotgun.

Now‚ that tracksuit and T-shirt provides a painful reminder of the boy’s life.

Neighbours from the Dabe village in Umzinto poured into the Dube’s home to pay their respects. They were dismayed at what had happened‚ with the incident sending shockwaves through the close-knit rural village — especially because the 12-year-old victim and the 87-year-old accused knew each other well‚ and the dead boy referred to him as “mkhulu” [grandfather].

Speaking exclusively to TMG Digital inside the emotionally-charged rondavel‚ the boy’s distraught mother‚ Zandile Duma‚ 28‚ said this was a double-tragedy for the family. In 2010‚ she lost her other boy‚ a two-year-old‚ in a fire at a different neighbour’s home.

“It’s so sad because it’s not... the first time that I have lost a child. My first child also died in an accident and now this. I really do not know what to do‚” she said‚ fighting back the tears welling up in her eyes.

The unemployed woman‚ who had just been discharged from hospital where she went for a blood transfusion‚ said it would have been better if her child was sick.

The boy’s uncle‚ Mandla Duma‚ 23‚ who was home when the incident happened‚ said Bonginkosi‚ a Grade 6 pupil at the nearby As-Salaam Combined School‚ and another boy had been asked by a neighbour to chase away the troublesome monkeys that often wander about in search of food.

“The boys chased away the monkeys and decided to look for guavas from a nearby tree. It was while they were plucking guavas from the tree that mkhulu‚ who had seen monkeys on an avocado tree from his homestead‚ came out with his shotgun‚” he said.

He said when the 87-year-old man came closer to the trees‚ there was some shaking of the leaves and it was at that time that he fired shots thinking it was a monkey.

His homestead and that of the 87-year-old man are just 500m apart and the trees where the incident happened are also close by.

“He heard a thudding sound of something falling from the tree and was shocked to discover that it was not a monkey but a human being. By then the boy was already dead‚” he said.

The boy sustained injuries to the eye and chest. His body was taken to a mortuary for a post-mortem.

A licensed shotgun belonging to the suspect was seized by the police as an exhibit.

The 87-year-old man was due to appear in the Umzinto Magistrate’s Court on Tuesday morning but he did not take the stand due a lack of evidence. The case was remanded until Wednesday morning. — TMG Digital