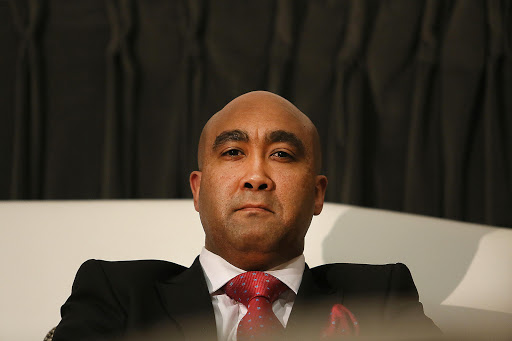 This relates to the botched attempt last year to prosecute Finance Minister Pravin Gordhan and two former South African Revenue Service (SARS) officials‚ which prompted calls for the president to suspend Abrahams pending an inquiry into his fitness to hold office. Gordhan was accused‚ in his previous capacity as head of SARS‚ of fraudulently approving early retirement for then deputy commissioner Ivan Pillay‚ and then re-hiring him as a consultant. Pillay and former SARS commissioner Oupa Magashula were Gordhan’s co-accused.

On Friday‚ the presidency said Zuma had considered the submissions by the three prosecutions officials on why they should not be suspended pending the outcome of the inquiry into their fitness to hold office.

“In considering this matter the President had to place weight to the provisions of section 179 of the Constitution of the Republic of South Africa‚ 1996 which guarantees the independence of the National Prosecuting Authority and those of its officials.

“Having considered the submissions received from the three prosecutors and concerns raised by the Helen Suzman Foundation and Freedom Under Law regarding their conduct in as far as it relates to the decision to charge and review the charges against Minister Pravin Gordhan‚ Mr Ivan Pillay and Mr Oupa Magushula‚ the President could not find substantiation for the claim that Adv. Abrahams‚ Adv Mzinyathi and Dr Pretorius’s conducts were actuated by ulterior motive or any other improper motive which would give rise to a charge of misconduct or that they are no longer fit and proper to hold office.

“It is the President’s well considered view that there is no prima facie evidence pointing to the conduct of three prosecutors‚ constituting misconduct or lack of fitness and propriety...‚” the presidency said.