Nurses paid for staying at home 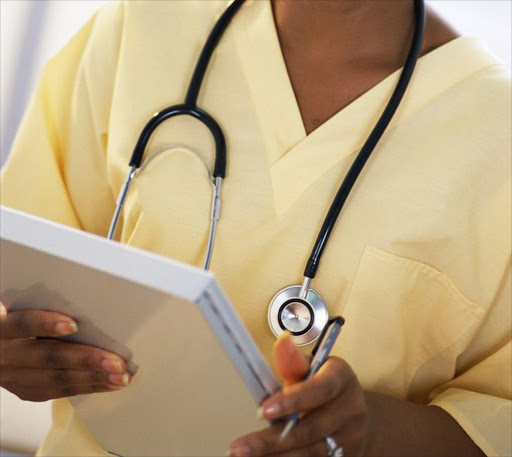 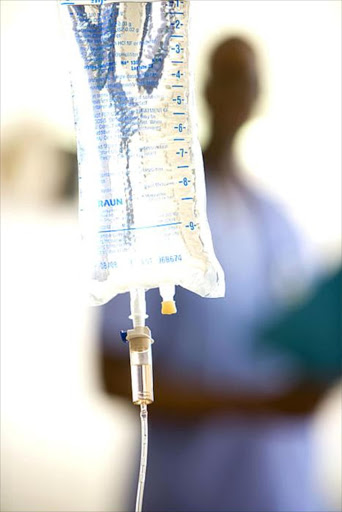 Nurses from a specialised Limpopo TB unit who were suspended last year say they are tired of sitting at home and receiving salaries without doing any work.

Yesterday, Thulasiwe Legodi of the SA Liberated Public Servants Union said about 10 nurses were in limbo because the provincial health department had failed to allow them back to work, despite the fact that an initial period for their precautionary suspension had already lapsed.

"That is one government department that makes and breaks the law as it pleases," Legodi said.

She said it was unnecessary for workers to be kept away from work because the investigations and disciplinary hearings were over.

"We are talking about taxpayers' money. People are being paid to sit at home. What is stressing them is that they are using taxpayers' money and not doing any work," Legodi said.

Sowetan reported last year that nurses at the Modimolle MDR Unit were suspended for apparently engaging in a wildcat strike and refusing to perform duties as required. A suspension letter which Sowetan saw at the time stated that the nurses would be placed on precautionary suspension for a period of 60 days while investigations unfolded.

The department had to temporarily shut down the facility meant to treat extreme forms of TB while issues where being resolved.

The unit was later reopened.

Sowetan spoke to three staff members who asked not to be named to avoid reprisal.

One nurse said they were stressed because they had not heard anything about the hearings for some time now. "We have been home for far too long. We don't know if we are guilty or what. It is very stressful."

She said most people were not even happy to receive salaries without reporting for work.

Another nurse said she believed the suspension was extended without following proper labour procedures. "We are not happy even if we are getting money. They did that unlawfully."

Another staff member also said they were frustrated. "Workers want to go back to work while they await the final verdict. We cannot be sitting at home getting salaries when patients are suffering," he said.

However, department spokesmanThabiso Teffo said there was nothing sinister about the situation.

Teffo said they had issued a letter informing the nurses that their suspension would continue until the case against them was finalised to keep them from interfering with witnesses and possibly continuing with some of the offences they were charged with. He said union representatives had also requested a few postponements for hearings which resulted in delays. "As a department, we are eager to see this case finalised speedily," Teffo said.

He said the facility was now admitting patients, adding that health MEC Dr Phophi Ramathuba had assessed the unit last week and was happy with the way things were going.