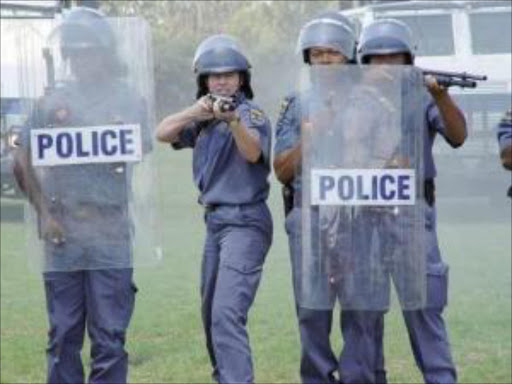 The City of Johannesburg has allocated R31 million for the recruitment of a further 1‚500 Johannesburg Metro Police Department officers to help combat crime‚ enforce by-laws and manage traffic congestion.

Announcing this during his 2016/17 Adjustment Budget speech on Thursday‚ mayor Herman Mashaba said creating safe and connected communities throughout the city was one of the key objectives of his administration.

He added that as specialized JMPD unit would also be set up to address the issue of traffic light failure in the city.

“This unit will operate as a rapid response team to downed traffic lights in order to provide relief to our residents while the broader issue of traffic light repairs is being addressed‚” he said.

Mashaba also declared war on potholes in the city’s roads.

“We have allocated R60 million for JRA to procure the requisite material for pothole repairs and R28 million in salaries to provide the requisite capacity behind this operation‚” he said.

“In addition to this‚ we have further allocated R14‚3 million for the Intermodal Transport Facility in the Inner City.

“This is designed to improve the efficiency of public transport and the experience of commuters using bus‚ rail and taxis on a daily basis.”