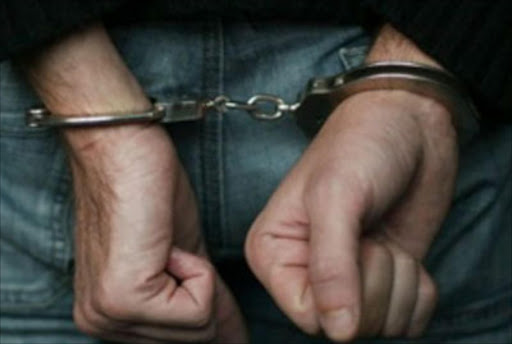 After receiving tip-off from the community in Lenasia‚ the Johannesburg Metro Police Department’s (JMPD) K9 unit and members from the South African Police Service had arrested seven suspects in the area for possession and dealing of drugs‚ the city’s MMC for Safety‚ Michael Sun‚ said on Wednesday.

“Dozens of ready-to-be-sold packs of kat‚ crystal meth and dagga over the approximate value of R16‚000 were recovered and the suspects were taken to the Lenasia Police Station to be charged for possession and dealing of illicit drugs‚” he said.

Sun added that the City of Johannesburg was clamping down on crime and drugs across the city and that every arrest JMPD officers made meant one less drug dealer on the city’s streets.

“We appreciate the co-operation and help from community members to not only identify drug hot-spots‚ but also the unsavoury characters aiding these criminals‚” he said.

However‚ he added that it had been reported that some members of the community were working with the drug dealers and tipped them off about Tuesday’s sweeping operation.

“Had this not been the case‚ we would have seen more arrests and recoveries yesterday.”

Sun added that the City remained committed to fighting crime and drugs plaguing communities and would do everything in its power to ensure that criminals could not rest in Johannesburg and that residents were kept safe.