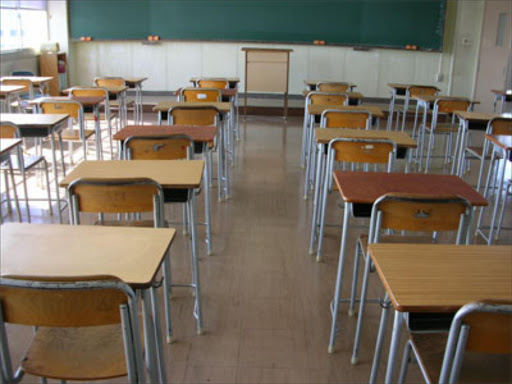 The civil rights organisation AfriForum says it is to seek legal advice to support a community in Nkandla in KwaZulu-Natal who have been waiting in vain for a school to be built for their children.

Nkandla is the hometown of President Jacob Zuma.

AfriForum said on Sunday that it had been approached by desperate parents seeking help. Since the start of the school year their children have not had access to education‚ even though they had been assured that a school would be ready at the beginning of the year‚ it said.

“On investigation‚ it has come to light that the KwaZulu-Natal education department had already approved the construction of Khuba Secondary School in 2006. The school has also already been registered‚ but has not been built‚ as had been promised in 2016‚” the civil rights organisation said.