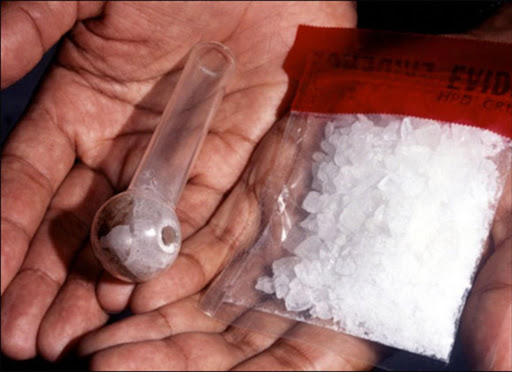 Police arrested two female suspects during the early hours of Sunday after discovering tik with an estimated street value of R6 million after pulling over a vehicle in Beaufort West in the Western Cape.

“The members were busy with roadblocks when they spotted a suspicious taxi minibus which they pulled over. With the search that ensued they discovered two cases filled with 5.4 kg of tik in the one and 12.25kg of tik in the other one.

“We have reason to believe that the suspects were transporting the drugs for drug dealers‚” said Western Cape police spokesman Lieutenant Colonel Andrè Traut.

.He said the suspects are scheduled to appear in the Beaufort West Magistrate’s Court on Monday on two cases of dealing in drugs.