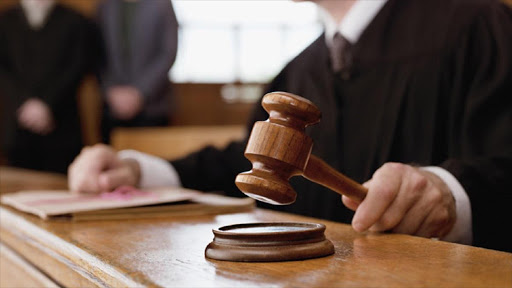 Women’s groups led by the Reeva Steenkamp Foundation are organising a petition to prevent the bail application of a mother of three’s alleged murderer.

Vuyiseka Poni‚ 30‚ was stabbed to death in Westlake‚ Cape Town‚ on January 2.

Her estranged husband Mzuvukile Poni‚ is appearing in the Wynberg Magistrate Court on Tuesday — the fourth anniversary of Reeva’s death.

The bail application will be met with fierce opposition from women’s rights groups including the Pink Project and the Progressive Women of Westlake‚ and who will be staging a protest outside the court.

“We want to show the family that Vuyi’s life was important and that these senseless killings against women must stop‚” said Reeva Steenkamp Foundation spokeswoman Kim Martin.

“We have been given a platform through Reeva’s voice and will use it to create awareness and bring as much attention to cases like this as we can.”

Steenkamp was shot to death by her sports celebrity boyfriend Oscar Pistorius on Valentine’s Day in 2013.

Poni’s best friend‚ Nicole Elliot‚ said the community was in shock from Poni’s violent and sudden death. She said that Poni was in the process of getting a divorce. “They hadn’t been living together for several years‚” Elliott said. “He moved to Joburg.”

Speaking about the petition‚ she said: “We’re trying to get as many signatures as possible. But it’s not really about the number‚ it’s more about getting people to feel like they can say something and have a voice. A lot of people have been affected by this and the petition gives a chance for the community to express themselves and to say that it’s not ok. It would be nice to get 1000 signatures. We’re on about 700 now.”