COMMENT: Time for Ford to do the right thing by the consumer‚ and quickly 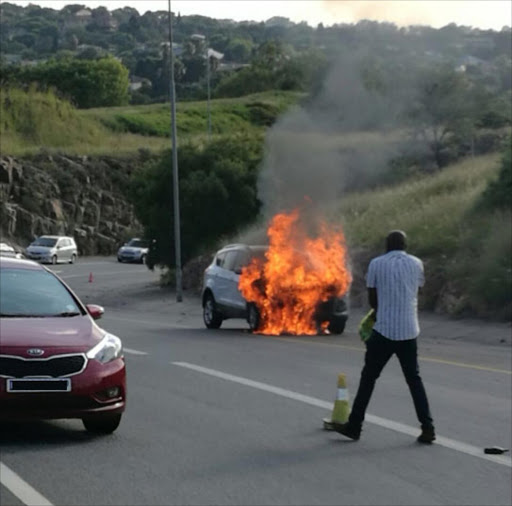 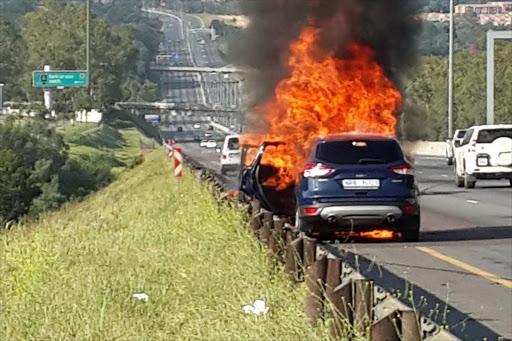 The global car manufacturer has missed a critical opportunity to do right by its customers‚ but it’s not too late to make amends‚ writes Janine Hills‚ founder and CEO of Vuma Reputation Management.

Here follows her opinion on the Ford Kuga issue:

Ford issued a safety recall for 4‚556 Kugas built between 2012 and 2014 to replace a faulty system that has resulted in vehicles catching fire. This is after one vehicle owner‚ Reshall Jimmy‚ burned to death in his Kuga while on holiday in December 2015. At least 50 other Kugas are reported to have caught alight since then.

The unforgivably impersonal response and lack of empathy has created animosity for the brand‚ leading consumers to publicly declare they will drop or avoid buying vehicles from Ford in the future.

The company’s public stand on such a virulent issue has not only lacked understanding and compassion‚ but is also a textbook example of “too little‚ too late“. What was most upsetting to hear was that Ford took one year and nine days to contact Jimmy’s family.

In my 30-year career in reputation management‚ I have yet to come across a more poorly handled disaster.

Looking at the facts of the matter‚ we can all agree that that the current situation is unacceptable‚ and that the brand has been seriously tainted. However‚ it’s not too late to fix it. Ford is‚ after all‚ the inventor of the motor vehicle‚ and a global brand with a long and proud history.

When your brand is threatening lives‚ it’s time to make an immediate decision to do right by your consumers first‚ and then the brand itself. The leadership needs to sit down and take a long‚ hard look at how to make amends. It’s at times like these‚ that the lawyers and accountants have to take a step back and listen carefully to the voice of the customer and the South African public.

When a brand needs to look into its heart

While this country may represent a small market for the global company‚ South African consumers have a loud and powerful voice‚ and they are making themselves heard. There is no limit to the amount of reputational damage they may cause to the brand across the African continent‚ and beyond. Remember that we are part of a global community that is more connected and influential than ever thanks to the Internet and social media.

In such a situation‚ the leadership needs to throw out the rule book and look to the heart of the business. Instead of distancing themselves from their customers and stakeholders‚ they need to partner with them to find a solution that works for everybody.

Communication with the Jimmy family‚ for example‚ would have been better handled in private and with greater sensitivity. The family has stated that it wants to be heard‚ to receive a sincere apology‚ and for the memory of their loved one to be respected. That has yet to happen. Instead‚ the company has further incensed its customers by vacillating.

It’s understandable that Ford wants to avoid being sued; few companies can afford massive financial losses in today’s economic climate. However‚ in this instance‚ the concern for rands and cents needs to be set aside in favour of doing the right thing‚ right now.

The company needs to put a carefully constructed plan together that focuses on actually engaging with consumers‚ through focus groups‚ and through ongoing‚ open and honest communication. Counselling needs to be provided for everyone who has been affected by the vehicle fires.

Should this fail to happen‚ it would be difficult to believe that the Ford brand will be resurrected in South Africa anytime soon.

And there’s another tragedy waiting to happen – Ford South Africa employs approximately 3‚700 people. If the company fails to rebuild trust‚ factories will close and people will lose jobs. South Africans should not be forced to pay for this disaster.

The moral: stop hiding behind the legal team‚ stop mouthing platitudes‚ speak to a reputation management expert‚ and rebuild the essence of a long-established brand into something that consumers can trust and believe in once more.