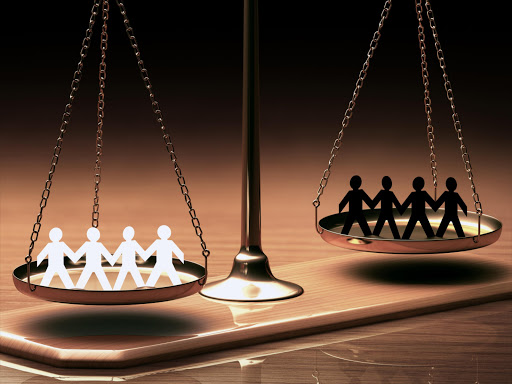 The Institute of Race Relations (IRR) says the hate speech bill is not necessary as there is no “looming” racial crisis that can justify it.

The institute made submissions to the department of justice and constitutional development on the draft Prevention and Combating of Hate Crimes and Hate Speech Bill of 2016. The deadline for submissions closed on Monday.

The bill‚ according to the department‚ is required to deal with a “plethora” of racial incidents that rocked the country last year.

IRR’s chief operations officer‚ Gwen Ngwenya‚ said the bill will make it harder to prosecute hate crimes because “this bill makes such racial motives and other motives an essential element of the crime”.

“The fear from those who are proponents of the bill is that without such strong legislative measures‚ we otherwise would condone such speech‚ but we know this not to be true because we can already see the kind of public outrage that occurs around incidents [of racial discrimination].

“We know that the public does act and that leads to a great deal of self-censorship‚ which we would probably say there is already too much of‚” said Ngwenya.

Further measures to curb racial discrimination will further “thin” the space for free speech and expression in the country‚ Ngwenya said.

She said the institute will not be taking legal action against the department of justice to stop the implementation of the bill.

“The Institute for Race Relations has a stance or a view that we will live in a representative democracy and so we want to change views by influencing policy and decision makers. Our view is not to a judicial democracy‚ where we govern through the courts.

“We would like to see this bill scrapped because people speak out‚ because of public pressure and not because of a court making a ruling to that effect.”

The bill‚ Ngwenya said‚ does not achieve the aims it seeks to achieve by having “adverse consequences”.