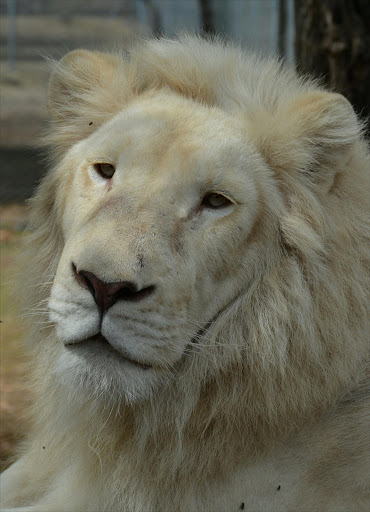 Three more lions have been found dead in Limpopo with body parts removed.

The lions‚ which police suspect may have been poisoned‚ were discovered on a farm outside Polokwane on Friday. Two of them‚ both males‚ were found with their heads and paws removed. The third lion‚ a female‚ was not dismembered.

Police said the motive for the killings is not known at this stage‚ but that the latest incident is similar to cases previously reported in Tzaneen‚ Mara and Hoedspruit.

A manhunt has been launched for the suspects responsible for the latest lion killings.