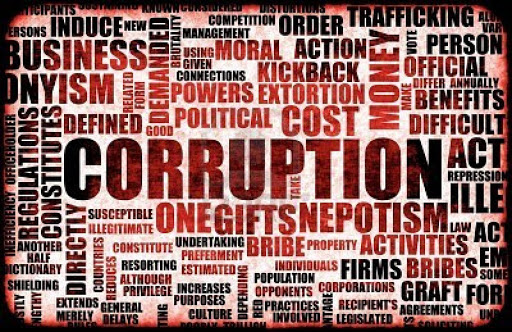 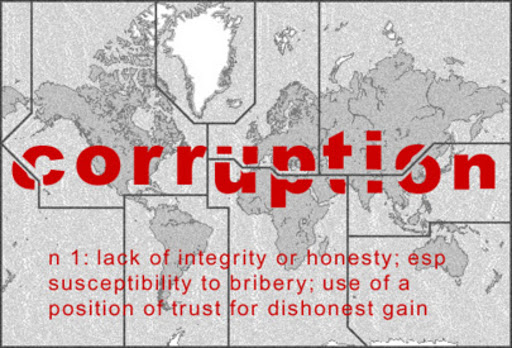 The national head of the Directorate for Priority Crime Investigation‚ Lieutenant-General Mthandazo Ntlemeza‚ has appointed a high level task team to investigate allegations of corruption in Eastern Cape municipalities.

He said the task team will be led by a highly experienced brigadier from the Hawks who played a pivotal role during his tenure as part of the Joint Anti Task Team led by the NPA between 2003 and 2005.

The task team will be comprised of investigators from the Hawks‚ NPA prosecutors as well as the Asset Forfeiture Unit members.

Other members would be added should there be a need‚ Ntlemeza added.

OR Tambo District Municipality‚ Engcobo Municipality‚ Butterworth‚ Mnquma Local Municipality and Mthatha had been identified as the hub of the alleged corrupt activities‚ he said.

“Corrupt officials rob our people of the basic services and as the unit entrusted with rooting out corruption at all institutions we have formulated a task team that will ruffle the feathers at the affected municipalities. We are determined to uproot corruption and should our investigations find anyone found to be on the wrong side of the law‚ that person will feel the wrath of the Hawks and the mighty of our justice system.

“We cannot sit down and fold our arms as opportunistic individuals prey on innocent citizens by denying them their Constitutional Rights through corruption‚” Ntlemeza said.

“More task teams will be formulated to tackle corruption at other municipalities at various provinces‚” he said.