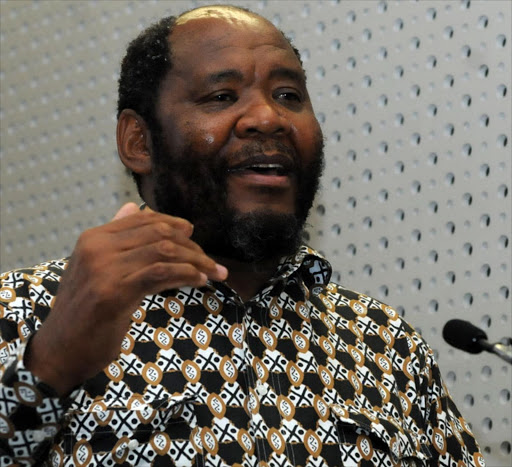 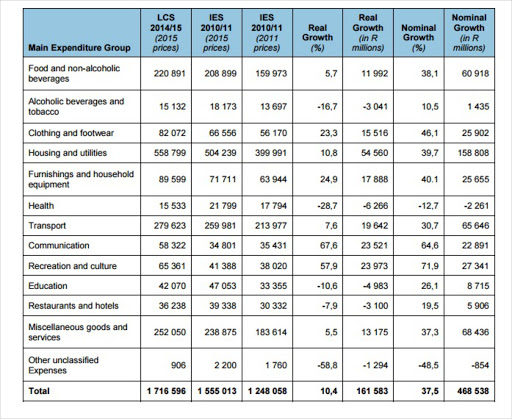 South African households spent about R1.72-trillion between October 2014 and October 2015‚ with an average household spending R103 293.

According to the results of the Living Conditions Survey conducted by Statistics SA‚ housing and utilities‚ transport‚ food and miscellaneous goods and services accounted for the bulk of the spend.

“Essentially‚ three out every four rands spent by South African households goes towards these four key areas‚” Statistician-General Pali Lehohla said during the release of the results in Pretoria on Friday.

The survey results show that the median expenditure for the country was R42 522 per annum‚ which Lehohla said highlighted the continued presence of the inequality that exists across households.

The survey shows that‚ on average‚ South African households had an income of R138 168.

Gauteng‚ the country’s economic hub‚ accounted for roughly 39.8%‚ followed by Western Cape at 18.8%.

These two provinces combined accounted for well over half of all household expenditure in the country.

Though Gauteng had a larger share of total expenditure‚ not unexpected given that it is the most populous province‚ households in the Western Cape are the richest with an annual expenditure of R163 220 and a median of R80 440‚ followed by Gauteng at R140 676 per annum and a median of R62 675.

The poorest province in terms of household expenditure was Limpopo with an average consumption spend of just R61 011 and a median of R31 925. – TMG Digital/TimesLIVE