Venda pensions must be paid now 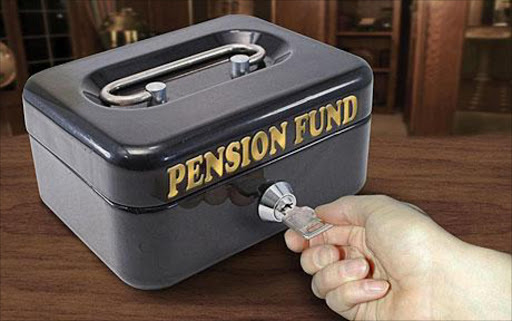 Penniless and suffering, swindled apartheid-era Venda municipality employees are yet to get justice because the state fears processing their pension claims would trigger a flurry of demands among former homeland workers.

The new scheme came into effect in 1993 while payouts by the former Venda government were made in 1992. Some of the pensioners could not be paid and had claimed the payouts were made "selectively".

Madonsela's report urged the state to pay out the former workers' pension and apologise to them for maladministration at the hands of "different government institutions".

But none of these happened. Instead, Finance Minister Pravin Gordhan and his director-general Lungisa Fuzile told the public protector's office of their concerns.

In a new special report, the public protector has now directed Fuzile to implement Madonsela's 2011 remedial action. He has to submit an action plan to public protector Busisiwe Mkhwebane and National Assembly speaker Baleka Mbete within six weeks.

The new report focuses on the state's failure to implement the 2011 report. It said during subsequent discussions bureaucrats did not reject the findings or resolve to take the report on judicial review. Officials mostly expressed concerns that the move would open a floodgate of claims by former state employees.

"The state institutions were concerned that the payment of compensation to the complainants in this matter might be perceived as setting a precedent leading to a flurry of similar claims from, or raising expectations of payment to members of pension funds which operated in the previous political dispensation of South Africa," said the report.

But these fears are far-fetched because the 2011 report dealt with a specific group of prejudiced people, said the public protector's new report.

"The remedial action in [the 2011 report] was designed to address maladministration that is demonstrably unfair and unreasonable in the specific set of circumstances of this matter," it said.

"Such a provision would not open the floodgates for spurious claims because only genuine, credible complainants identified in that report would have any chance of approval. The payments do not set a precedent to create a general expectation of a payment to any other individual or groups."

A consolidated list of complainants places their number at approximately 7000, many of whom "penniless, relying on old age grants, while a number had already passed on", said the report.