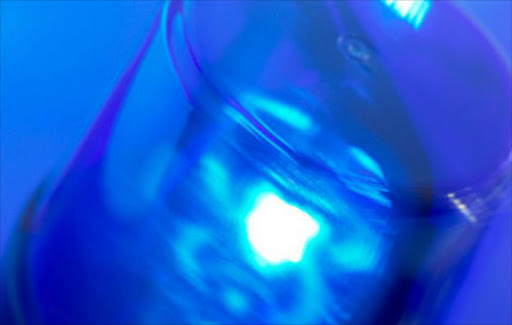 A mother and her young child were killed when the vehicle in which they were travelling crashed into a bridge pillar on the N17 in Brakpan on the East Rand on Sunday morning.

ER24 spokesman Werner Vermaak said that paramedics arrived on the scene shortly after 11am.

“A child‚ believed to be 4 years old‚ was found deceased on the scene. The mother was found with fatal injuries trapped inside the vehicle.

“The father and an eight-year-boy was found with serious injuries. An emergency helicopter was called to the scene to airlift them to hospital. However‚ they were later rushed by ambulance to a nearby hospital‚” Vermaak said.

He said both children had been ejected from the vehicle during the collision.

“The exact cause of the collision is not yet known. Local authorities attended the scene and will conduct an investigation.”