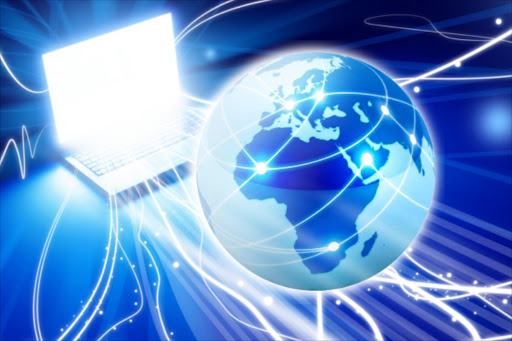 The Cybercrime and Cybersecurity Bill has proposed criminalising the growing trend of cyberbullying‚ distribution of intimate material referred to as “revenge pornography” as well as malicious communication on social media platforms.

It also seeks to criminalise threats to disclose pornography for the purposes of obtaining any advantage from a person.

John Jeffery‚ the deputy minister of justice and constitutional development‚ said that with regards to malicious communications‚ the bill aims to criminalise a data message which incites the causing of any damage to any property‚ or violence against a person or a group of persons‚ which is harmful‚ which is intimate in nature‚ and which is distributed without the consent of the person involved.

Speaking in Pretoria on Thursday‚ he said in terms of a protection order‚ a court may prohibit any person from distributing a data message or may order an electronic communications service provider or person in control of a computer system to remove or disable access to the data message in question.

“This includes cyberbullying‚ distribution of intimate pictures. The person can approach the court to force a person or service provider to remove the offensive material‚” he said

The minister said provision was made in the bill for an interim protection order pending the finalisation of criminal proceedings.

The bill‚ which was made available for public comment in 2015 after Parliament’s approval‚ also criminalises cyber-based fraud‚ forgery‚ uttering and extortion adapted specifically for the cyber environment.

Jeffery said the bill was a milestone towards building safer communities as envisaged in the National Development Plan.

“We are committed to putting in place measures to effectively deal with cybercrimes and address aspects relating to cybersecurity‚ which adversely affect individuals‚ businesses and government alike‚” he said.

The minister said the offences provided for in the bill aim to protect the confidentiality‚ integrity and availability of computer data and systems.

He said jurisdiction in respect of all offences which could be committed in cyberspace was expanded substantially mainly to deal with cybercrime originating from outside the country’s borders.

“Since many cybercrimes emanate from another country‚ the bill also provides for procedures which facilitate mutual assistance with other countries in the investigation of cybercrimes‚” the minister said.

He said the Criminal Law (Sexual Offences and Related Matters) Amendment Act‚ 2007 was passed to comprehensively deal with all sexual offences.

The minister‚ however‚ said criticism was raised over the fact that child pornography was dealt with in a law which mainly relates to the classification of films and publications‚ which is the primary purpose of the Films and Publications Act‚ 1996.

He said the new bill therefore repeals section 24B of the Films and Publications Act‚ which criminalises child pornography and the sexual exploitation of children.

Jeffery said the new bill further proposes various amendments to the Sexual Offences Act in order to comprehensively deal with child pornography in accordance with the proposals of the Lanzarote Convention on the Protection of Children against Sexual Exploitation and Sexual Abuse and the Budapest Convention on Cybercrime.