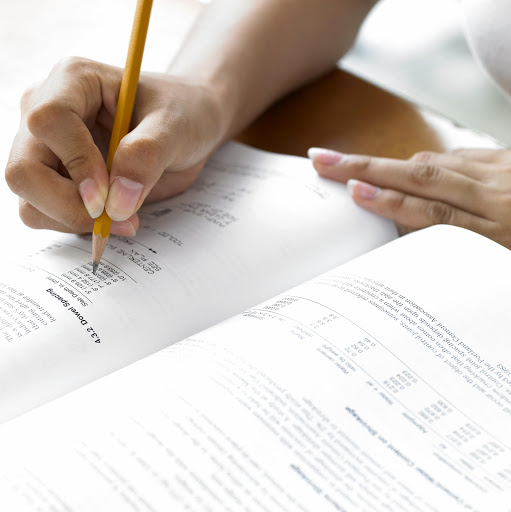 The top matric student of 2016‚ Conrad Strydom‚ is “helluva humble‚ helluva decent and deserves everything he’s got”‚ says his headmaster.

Strydom‚ 19‚ from Onrus River on the Overberg coast‚ was helped to the academic pinnacle by his results in maths and physics.

Speaking to The Times moments after Strydom’s achievement was announced in Johannesburg‚ Hermanus High School principal Greg Hassenkamp said he was speechless.

“Conrad has been a top achiever throughout the years he’s been with us‚” he said. “He was the top science olympiad student in the country this year.”

Hassenkamp paid tribute to the “tremendous” teachers at his school‚ but said Strydom was an exceptional academic talent.

“He’s been an outstanding prefect‚ always prepared to stand up for what’s right and not scared to come into my office and ask tough questions‚” he said.

Rudner‚ of SACS in Cape Town‚ has been winning prizes for maths throughout his life but that didn’t mean he rested on his laurels when it came to exam preparation.

“I did at least seven past papers for each exam‚” he said.

He is eyeing a career in software development or artificial intelligence after studying maths‚ physics and computer science at UCT‚ where he has been in the top 10 of the maths olympiad for five years in a row.

Rudner has also been part of the South African team at international maths olympiads.

Clayton‚ of Rustenburg Girls’ High in Cape Town‚ said she found the matric exams “quite challenging” — but like Rudner and Strydom she was one of the top three maths students in the country.

Clayton‚ who scored 95% in the Independent Examinations Board advance programme maths exam‚ completed eight subjects in matric‚ sang in the choir‚ did ballet and played three musical instruments: flute‚ piccolo and piano.

But she says she still managed to relax. “I know there is an idea [that] we are nerds and we don’t do anything fun — but I did: I saw my friends. I did ballet.

Physical science and mathematics were her favourite subjects and she will be doing a BSC degree in these two subjects this year.— TMG Digital/The Times