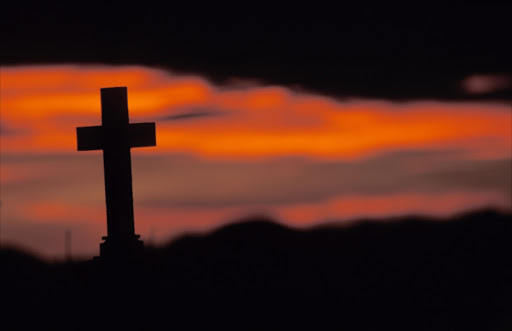 The Ga-Nchabeleng community in Sekhukhune, Limpopo, is in mourning after their "candle wife" died during childbirth.

Though Chief Maponye Nchabeleng, 38, was a traditional leader, she also played the role of candle wife, a royal woman who was married to the community and not one particular man.

Pheladi-a-Hlabirwa, as she was affectionately known to her community, died on Sunday at a private hospital in Polokwane.

According to royal family spokesman Adil Nchabeleng, the chieftainness had been admitted with labour pains and gave birth to a baby boy. She later died of excessive blood loss, said Prince Adil.

"The community of Ga-Nchabeleng is saddened by the death of the chieftainness, Kgoshigadi Maponye Nchabeleng, who had just given birth to an heir to the throne," the prince said.

He said they were still looking up to the chieftainness to raise the heir so that he would take over the leadership when he was older and ready.

The late chief had taken over leadership from her late mother Hlabirwa, who died in 2010. Prince Adil explains Pheladi-a-Hlabirwa was married into the community in 2011 for the purposes of conceiving a male heir to the throne.

"The deceased had a daughter and the community was happy that [with the latest pregnancy] she was going to [give birth] to an heir to the throne. And now this," he said, adding the newly-born son was fine.

Cultural expert and head of the Kara Heritage Institute, Mathole Motshekga, said candle wives were women who get married off to royal families, but to no particular person, on behalf of communities.

A candle wife must be found from another royal family.

"Chieftaincy is something that comes from the blood. A candle wife is someone who would be married on behalf of a community for the sole purposes of conceiving an heir to the throne," Motshekga said yesterday.

According to Chief Letsiri Phaahla at neighbouring village of Ga-Phaahla, the royal council chooses a senior council member to sire the children of the candle wife.

By late yesterday, funeral arrangements had not been finalised.frankm@sowetan.co.za