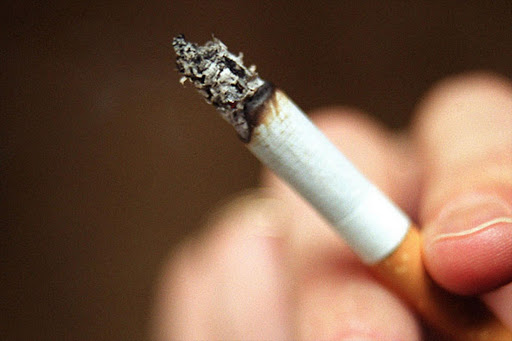 Children in Africa have become the latest target for tobacco companies‚ according to recent research by the African Tobacco Control Alliance (ATCA).

The survey looked at the way in which tobacco companies in five African countries‚ namely‚ Burkina Faso‚ Uganda‚ Cameroon‚ Benin and Nigeria function and the way in which they get consumers to keep making use of their product.

It found that tobacco use causes around 6 million deaths every year‚ with nearly 80% of them occurring in low and middle-income countries.

Findings also show that in Africa‚ smoking prevalence is estimated to be 21% among adult males and 3% among adult females. An estimated 21% of young boys and 13% of young girls were found to be using some kind of tobacco products.

“The aggressive sale and marketing strategies of the tobacco industry targeting young people will be among the key contributing factors to the growing epidemic of tobacco use in Africa‚” said the report.

Four strategies were identified as being used to lure younger children to smoke‚ a concern that was highlighted at the launch of the report in Johannesburg.

Advertising and promotion; sale of single cigarettes; sale of child-friendly flavoured cigarettes and non-compliance with existing tobacco control laws were the main causes for what has been seen to be an increase in young children’s interest in smoking.

Sale of single cigarettes was found to be widespread around the schools surveyed and included push carts‚ kiosks‚ supermarkets‚ convenience stores‚ groceries and coffee shops.

ATCA also found that companies such as BAT (British American Tobacco) and PMI (Phillip Morris International) were not complying with existing tobacco control laws through the advertising and sale of cigarettes in close proximity to schools.