By the numbers: SARS Tax Season 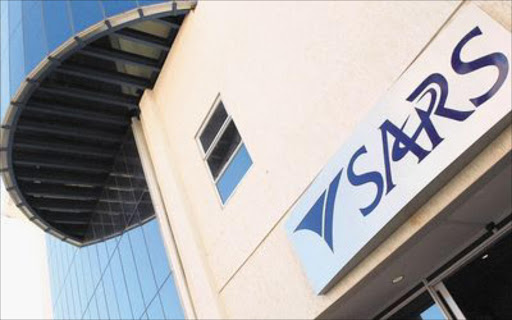 The South African Revenue Service (SARS) said on Monday that it paid out “an astounding R15.5-billion in tax refunds” to 1.98-million taxpayers end of Tax Season.

It also said that it has “imposed penalties to the value of R1.64-billion on defaulting taxpayers” by the season deadline for non-provisional taxpayers last Friday.

“Taxpayers that have not submitted their returns are urged to do so immediately‚” spokesperson Sandile Memela said.

Other statistics released by SARS include:

- SARS received 5.74-million returns by the close of tax season;

- 1.52 million returns for previous tax years from individuals and trusts;

- SARS processed 99.9% of all returns electronically;

- 92.4% of tax returns were assessed within three seconds;