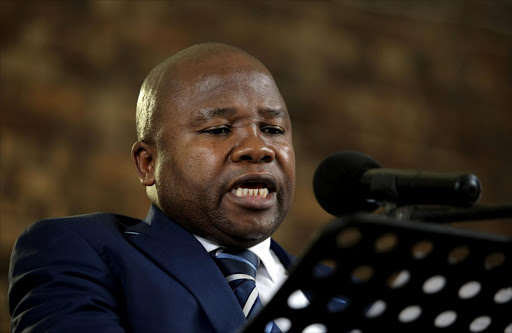 It said the cabinet’s master plan to avoid a ratings downgrade was leaked to key Gupta friends — even before President Jacob Zuma and his ministers had seen the document.

The shocking details are revealed in a string of e-mails‚ which the Sunday Times has seen. They show how Van Rooyen’s special advisers‚ Ian Whitley and Mohamed Bobat‚ began an audacious takeover of the National Treasury almost immediately after the new finance minister took up his position.

On October 30 the Sunday Times reported that Van Rooyen‚ until then an ANC backbencher‚ had visited the Gupta compound in Saxonwold‚ Johannesburg‚ every day for the seven days before his appointment by Zuma on December 9.