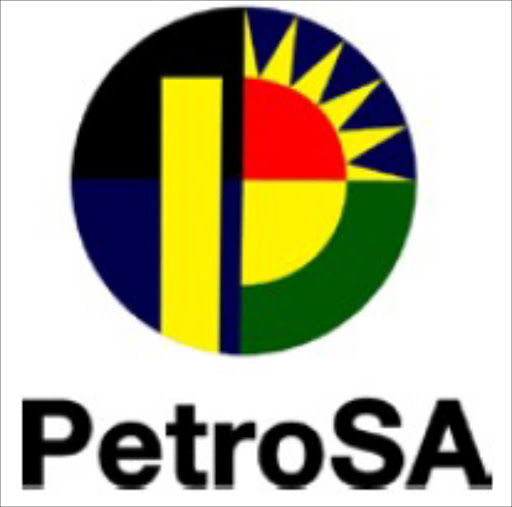 The ANC majority in the parliamentary portfolio committee on energy used its majority on Tuesday to keep a forensic audit report on the state of PetroSA from the public.

ANC MP and portfolio committee chair Slovo Majola announced that the committee would be discussing the R14.5-billion impairment which the state-owned company had built up.

After being informed that PetroSA had not brought the required forensic audit report‚ having been told that its release would be detrimental to the company‚ Majola proposed that the meeting on the impairment be held in camera.

DA MP Pieter van Dalen opposed the closing of the meeting‚ pointing out that PetroSA is a public entity and that its financial mismanagemnt must be open to the scrutiny of the public‚ which after all is its shareholder.

Majola then allowed PetroSA to make another presentation‚ deciding that the discussion of the impairment would stand over to a later date. — TMG Digital