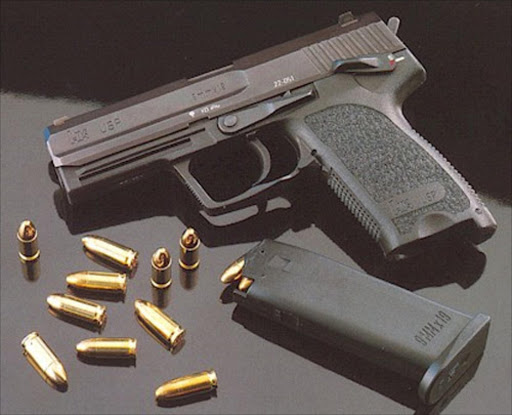 A cache of 250 weapons on the Cape Flats was seized by the police on Friday.

Ammunition and cash were also seized in what police described as an intelligence-driven operation in Valhalla Park‚ Bishop Lavis. Four arrests were made.

Acting national police commissioner Lieutenant-General Kgomotso Phahlane said the arms were illegal‚ adding: “We are confident that this cache will assist us in clamping down on the scourge of gangsterism.

“If you take one firearm off the street with 15 rounds inside it you have stopped the potential for 15 people to be killed by that firearm‚” Phahlane told a news conference in Pretoria.

He said the police planned to intensify operations over the festive season. “We urge all communities and sectors of our society to work together with the SAPS in ensuring that #CrimeMustFall becomes a reality.”