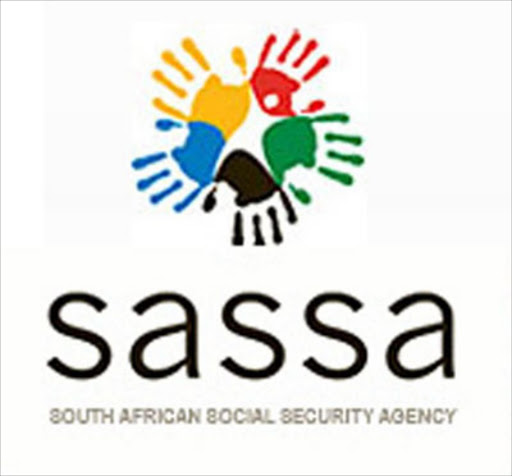 In a year that has seen food prices soar‚ government has announced an increase in the child support grant‚ and in school nutrition programme funding in a bid to assist the poor.

Finance Minister Pravin Gordhan announced in his February budget speech that the old-age‚ disability and dependency grants would all increase by R10 per month in October.

The MTBPS has announced that the child support grant will now also be increasing by the same amount in a bid to offset high food inflation.

Cabinet has also approved in principal a special “extended child support grant” for orphans who have lost both their parents but are living in the care of extended family members.

That grant is expected to be implemented in 2018/19 and would “bring the income protection afforded to these orphans closer to parity with that provided to orphans in foster care”.

From next year‚ government will also introduce a new conditional grant to provinces aimed at increasing the number of social workers employed from the national scholarship.

The school nutrition programme grant‚ aimed at giving nutritious meals to school children in the poorest three quintiles will also receive increased funding due mainly to the “soaring cost of food”.

It will receive an addition R120 million‚ R130 million and R140 million respectively over the next three years.

A new grant which will allow provinces to accede to the court order for the provision of education to pupils with profound intellectual disabilities will also come into effect next year.

Meanwhile‚ some grants have been reduced‚ either due to slow or poor spending or as the result of being combined with other grants.

The Community Library Services Grant‚ will be reduced by R20 million next year and R23.4 million in 18/19 as a result of “sluggish” spending.

Similarly‚ the maths‚ science and technology grant is reduced by R20 million in 17/18 and R21 million the following year “as it slowly gains traction in outcomes”.

The Comprehensive HIV‚ AIDS and TB grant will also decrease by 0.5%. The grant’s performance is however unlikely to be affected‚ Treasury says‚ as the number of tested and treated patients is below the targets set.

Universities and students will receive an additional R17 billion over the next three years‚ making them the biggest winner in Wednesday’s medium-term budget policy statement.

The R17bn — which includes R7.6bn to universities to compensate for the fees freeze for students whose families earn less than R600‚000 a year and another R9.2bn to bolster the National Student Financial Aid Scheme (NSFAS) — follows on the allocation of the R11.2bn announced in the budget speech in February.

This makes post-school funding the second fastest-growing item in the budget over the past five years‚ after debt costs.

While the 2016 increase for NSFAS was intended in part to cover outstanding debt‚ the 2017 allocation was intended to ensure that students were better funded and that for those on the scheme‚ their full costs of study were covered.

SA now spends 1.5% of GDP on post-school training — up from 1% in 2008. However‚ most of the benefit has gone to vocational colleges and sector education training authorities (Setas).

The budget statement cautions that “a roadmap” is needed to fully finance the costs of study for poor students.

Speaking at a briefing to journalists‚ Finance Minister Pravin Gordhan said that all stakeholders were invited to participate in finding solutions.

“We need a roadmap for the future‚ but not one on the basis of ‘I will burn the next bus or else’. This is not a government that is not listening or engaging.”

The policy statement hints‚ though‚ that free higher education is not on the cards.

While university education benefits society and the economy‚ it also improves graduates’ income and prospects and they go on to become affluent citizens‚ so they should contribute a greater share to these costs‚ it says.