Priest shot at by robbers while praying 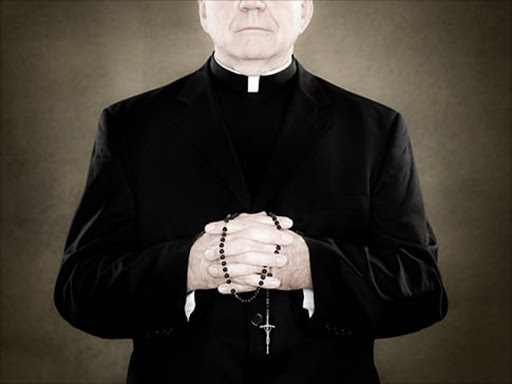 A priest was shot at while praying when 10 robbers burst into a church in Alexandra‚ Johannesburg‚ on Friday night and held up the congregation.

Police spokesperson Captain Kay Makhubele said the robbers had ordered everyone to lie down and then robbed them of rings‚ watches‚ handbags and other valuable personal possessions.

The priest however had continued praying and the robbers had shot at him‚ but he escaped unscathed.

“They only hit his trousers‚” Makhubele said.

The robbers then fled‚ also stealing one of the congregants’ cars.