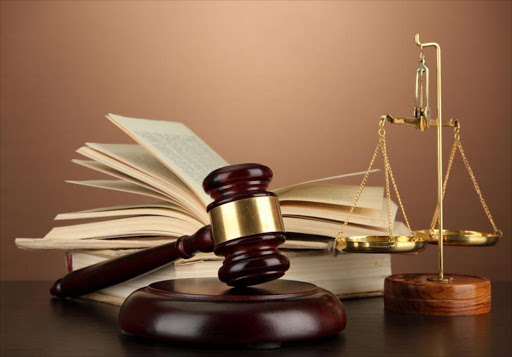 A teenager who was burnt, allegedly by a pastor with healing water "isiwasho", has given up on the justice system.

Deborah Gcwensa, 19, of Shayamoya in Pietermaritzburg, was frustrated after police failed to prove that the pastor had burnt her.

Sowetan reported on Tuesday that Gcwensa was attending a church service on Saturday night when a liquid mixture used for the ritual scalded her, even though the ritual was being performed on another congregant.

Gcwensa said she lost hope in the police after they failed to garner enough evidence against the pastor who was reported missing and were not updating her on the case.

Gcwensa said none of her family members was notified on Tuesday that the pastor was arrested or that he was released on Wednesday due to lack of evidence.

"I am disappointed in the police and justice system because the police failed to prove that the pastor burnt me with his holy water. I have heard that the Pietermaritzburg Magistrate's Court released the pastor due to lack of evidence," she said.

At her home on Monday, Gcwensa was unable to talk as she was burnt on her head, face, neck and legs. But yesterday she was speaking properly, with bandages covering her face and head.

"I can talk clearly now but I still have difficulties when trying to walk. I also feel some pains, especially at night."

According to Gcwensa and witnesses, the pastor had called his helpers to bring isiwasho, a mixture of petrol, methylated spirits and paraffin, in the bucket.

He lit a red candle, poured isiwasho into his mouth and it spilt on Gcwensa. He then pointed the candle in the direction of Gcwensa and she caught fire and fell.

Her mother Nonhlanhla Gcwensa said: "When I called the investigating officer, I still remember that it was after 6.30pm on Tuesday, he made it clear that he was not my friend and I was not allowed to call him after hours. It was the last time that he spoke to me. He never updated us about the case developments."

Plessisaler police spokesman Captain Musa Ntombela confirmed that the pastor was arrested on Tuesday afternoon. "The suspect appeared before the Pietermaritzburg Magistrate's Court on Wednesday and the case was dismissed due to lack of evidence."

Ntombela, however, said the docket was still open and the investigation was ongoing.

Gcwensa's mother pointed out that despite all the evidence presented, including witnesses, the prosecutor still felt there was no case.

"I have actually given up on them. I don't bother calling them because I don't want more disappointments.

"The worst thing is my daughter's life will not be the same because her face was badly damaged."