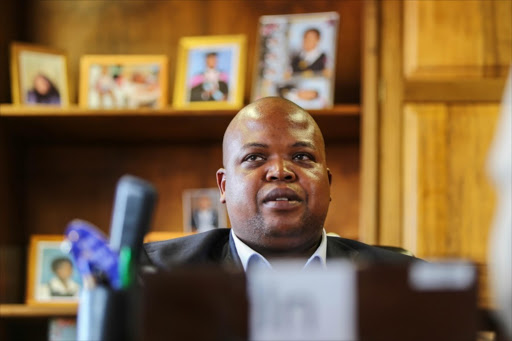 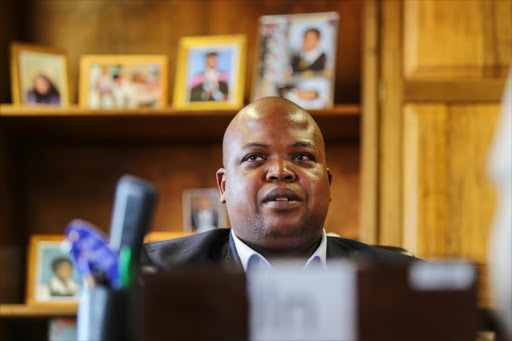 The Congress of the People (Cope) is not satisfied with the African National Congress (ANC) demand that its Youth League president retract his “bring your guns” comments.

“…Instead of disciplining their loose cannon Colleen Maine‚ the party called on him to retract the irresponsible and reckless calls he made for Umkhonto we Sizwe to take arms for Zuma‚” said Cope’s Dennis Bloem on Tuesday.

“We see this as nothing else but an insult to the country.”

ANC spokesperson Zizi Kodwa on Monday slammed the Maine’s comments as “unfortunate‚ irresponsible and reckless”‚ and said they “should never be allowed to find space in our democratic society”.

At the “Hands off Zuma” march last week‚ Maine said: “Comrades from UmKhonto we Sizwe‚ bring your guns‚ now is the time to defend the revolution. We must do it. Generations that came before did it. They sacrificed their lives.”

Bloem‚ whose party on Sunday laid a criminal charge against Maine‚ also slammed him for Maine calling President Jacob “Zuma to remove the Minister of Finance‚ Pravin Gordhan‚ after accusing him and the former minister Trevor Manuel of being captured by the capitalists”.

“Why is ANC quiet about it and not calling Maine to retract his comments concerning Gordhan? By not doing it‚ the ANC is showing its double standards‚” said Bloem.

“His accusations against Gordhan that he is working for the United States proved to us how keen Maine is to help Zuma get rid of Gordhan.”