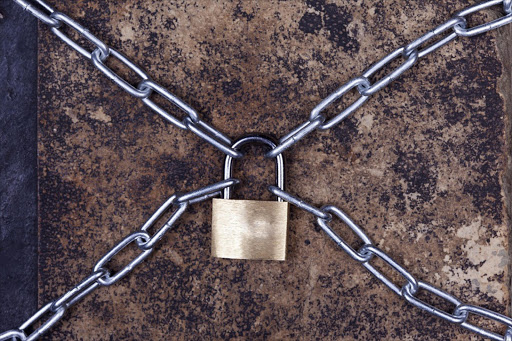 “Not even Jacob Zuma is allowed to get in‚” a security guard told a staff member at the Johannesburg church on Wednesday after receiving an instruction from a priest at the entrance to not allow anyone to enter the premises.

A huge chain‚ two padlocks and two security guards at the front and back entrance of the Holy Trinity Catholic church in Braamfontein‚ were clear signs they mean business.

This follows reports of a bomb scare at the church on Wednesday and following the shooting of Father Graham Pugin on Monday after he prevented a police Nyala armoured personnel carrier from entering the church courtyard by blocking the gate with his body.

“They said there was a bomb here. The police came and did not find it‚” another employee said on Wednesday‚ asking to remain anonymous.

“No one is allowed to come in because the students are now fighting the church‚ even though the church has been behind them.”

TMG Digital was told that Pugin was not at the church and was recovering from the injuries he sustained.