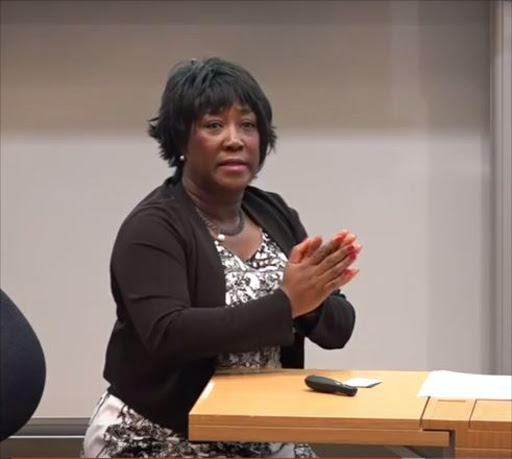 South Africa’s high commissioner to Singapore is a convicted drug trafficker who was fired from SAA after being jailed in New York for smuggling a bag of cocaine‚ the Sunday Times reports.

It said 55-year-old Hazel Francis Ngubeni spent two years in a US prison between 1999 and 2001‚ but did not disclose her conviction when she was nominated for the diplomatic post in 2013.

During a vetting process by the State Security Agency‚ she claimed she did not have a criminal record.

Ngubeni admitted the conviction to the newspaper this week – but claimed she had been wrongfully jailed after a “strange bag was found in my luggage”.