87% of high school pupils are in no fee schools: Mantashe 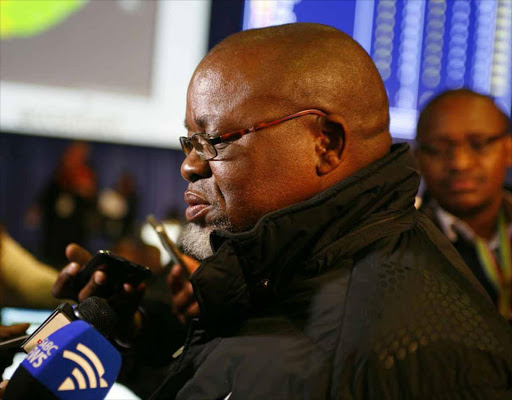 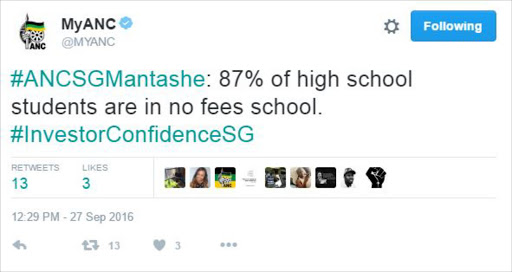 African National Congress secretary general Gwede Mantashe on Tuesday highlighted how much the ANC-led government was investing in education‚ saying that 87% of South Africa’s high school pupils are now in no fee schools.

Addressing investors in Cape Town during a RMB Morgan Stanley conference‚ he said “we resolved in 2007 that there must be free education for the poor“.

The cost to the fiscus of funding schools is huge. In February‚ government revealed it would spend R707.4 billion on basic education over three years‚ including R45.9 billion for subsidies to schools‚ R38.3 billion for infrastructure and R14.9 billion for learner and support materials.

In an apparent reference to the call for free higher education for all‚ Mantashe reiterated government’s stance that the State could not reduce resources for the poor by giving support to those would could afford to pay.