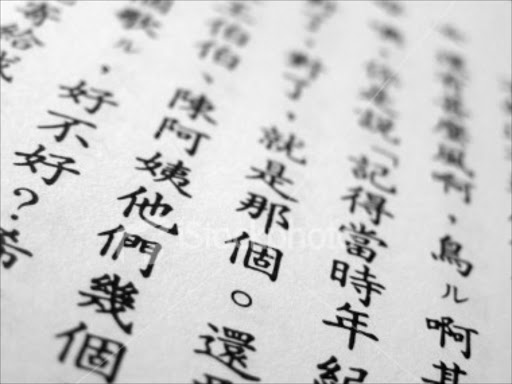 Beneficiaries of the language training programme launched by the Department of Tourism have shared their joy at learning the culture of Chinese and Russians.

Phelisa Matyolo of Lesedi Cultural Village in Broederstroom‚ on the border of Joburg and the North West‚ is one of the 20 people who are currently being trained in Mandarin in a department-baked initiative to better serve the growing numbers of Chinese tourists visiting South Africa.

She works at the village where they show off five of the country’s cultural groups – Zulu‚ Xhosa‚ Pedi‚ Sotho and Ndebele in dance‚ culture and food. The village also provides accommodation for tourists.

“It is important for us at Lesedi Cultural Village to know Mandarin. Every day of our lives at the village we host groups of Chinese tourist. Monday to Sunday‚” Matyolo said.

“For us to know their language and culture it is a great experience and will make our visitors feel that they are indeed at home. Their culture and our culture are similar. The training has been great thus far. We have learned how to greet people of different ages‚ introduce ourselves and welcome people into our country.

“We are also learning Chinese culture – their food‚ why they sit in circles.”

There is also a group of eight which is learning Russian in order to grow their understanding of South Africa’s Brics partner.

According to the Department of Tourism‚ last year there were just 7 244 tourists from Russia. Most of them were high-income tourists who came for luxury safari tours.

But the department wants to focus more on growing the Russian tourism market.

It told TMG Digital that 1.7 million Russians visited Thailand‚ mainly for the country’s famous beachs. South Africa has more than 2 500 kilometres of coastline and beaches are seen by the department as one of the growth areas the country should promote to Russian tourists.