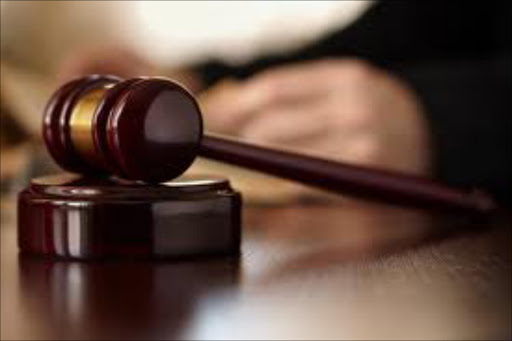 A Johannesburg magistrate is under fire after the Gauteng Director of Public Prosecutions (DPP) lodged a complaint with the Magistrate's Commission calling for action to be taken against her after a stand-off with prosecutors.

This comes after 36 South Gauteng Regional Court prosecutors signed a petition while others wrote statements complaining that they were victimised, mistreated, insulted and harassed by magistrate Hasina Habib.

According to the petition, prosecutor Penny Pillay claims that Habib made several accusations against her: "I am requesting to be removed from Court 22, because the magistrate makes allegations that I am misleading court, deploying delaying tactics and do not know what I am doing."

Another prosecutor said: "She once called [me] incompetent in front of a full court and forever shouts at me like I am a child."

Another said: "She told my supervisors, Nel and Mokoena, that I am a drunkard and incompetent after working with her for two years. She was forever shouting at me in front of my colleagues and the gallery. I do not want to work with her . I already suffer from chronic depression and would not be able to withstand that mental abuse."

"In the light of the recent events as set out in this complaint, the DPP (JHB) humbly requests and implores the Magistrate's Commission to take all appropriate and/or all other necessary steps in the interim to investigate and resolve this very sensitive matter.

"We further humbly implore the Magistrate's Commission to make use of whatever steps that are required in line with its powers, as an interim measure, to consider whether or not it would be prudent to suspend Ms Habib from any further conduct in the regional criminal courts, alternatively to temporarily . transfer Ms Habib to the civil division to deal with civil matters where the intervention of prosecutors is not required, until disputes are resolved."

"I have perused the documents attached and I suggest that you consider reallocating other duties to this magistrate. It appears there is something that happens in her court, resulting in prosecutors not wanting to work there," he said.

However, Habib was not relocated and the tensions with prosecutors continued.

She defended herself in a meeting held on August 24 with Djaje, Chauke and chief prosecutor Pumeza Futshane, claiming prosecutors were being influenced by Futshane.