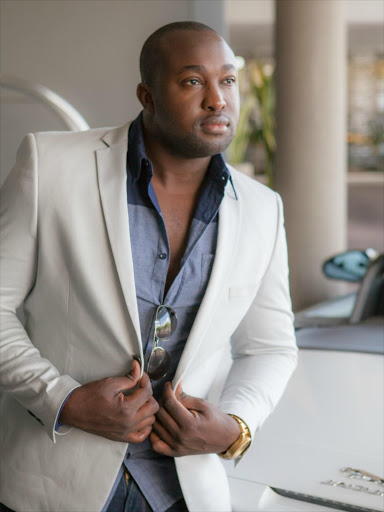 The state in the case against the man accused of causing Top Billing presenter Simba Mhere’s death‚ wants to call new witnesses — one from a car tracking company and another from an insurance company – a move the defence has objected to.

Preshalin Naidoo is on trial in the Randburg Magistrate’s Court facing two charges of culpable homicide.

Prosecutor Dinesh Nankissor said the state intended to call a witness from Cartrack to testify on the movements of Naidoo’s car on the day of the incident.

The state also asked the court’s permission to allow it to hand in a statement from the witness from Cartrack.

“It will be in the interest of justice that this be allowed‚” Nankissor said.

Naidoo’s lawyer Advocate Francios Roets‚however‚objected to the state’s application arguing that it was late for the state to be introducing new evidence.

“We have a set of rules in South Africa. This court is here to see to it that justice is done.

“If the state is allowed to introduce new evidence‚ it will result in an unfair trial. We are at a very late stage in the trial. The state had their time to properly prepare for the case.”

The court will make a ruling on Tuesday on whether to allow the state to introduce new evidence.